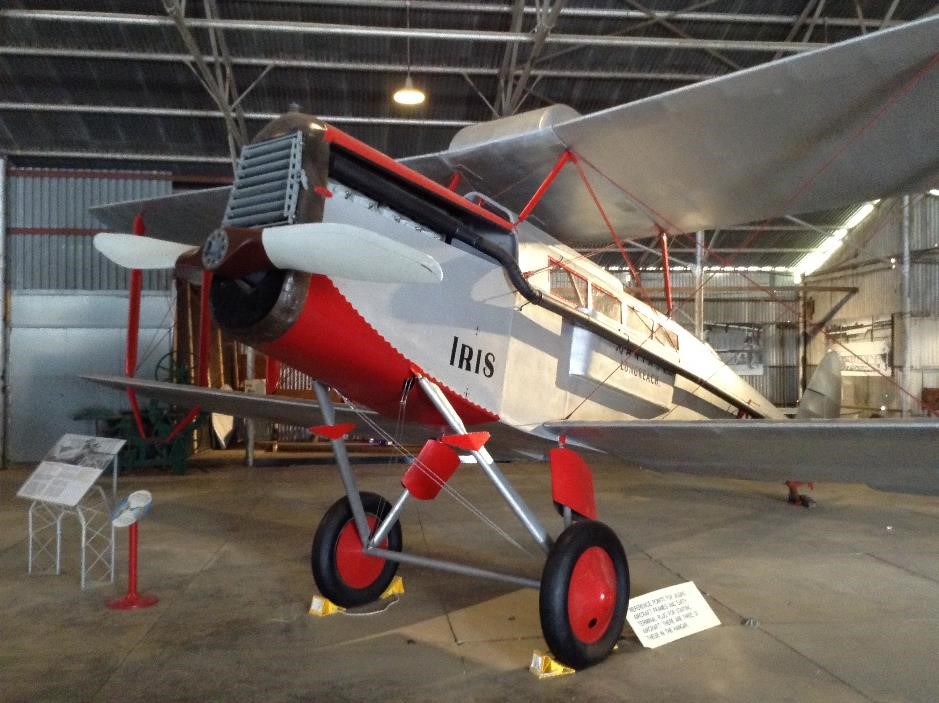 We took advantage of the cool early morning to walk through the Bush Tucker Garden on the banks of Lake Fred Tritton before the 6 hour drive to Longreach. All the plants are native to the region but it took us a while to realise that short bright green posts held labels outlining their traditional purposes as food, medicine and or firewood. Some fabulous shaped moonstones also inhabit the garden and the walk and the scenery made a great start to the day.

As we left Richmond the brown stains on the sides of houses indicated that bore water had been used to water gardens and had blown onto the walls. Along the road we saw evidence of bores and dams, possible built by the Queensland government to provide stock with water on what was probably an old stock route. The dams were all dry. Unfortunately we had to go back the way we had come as we were advised that the shorter roads are gravel and take longer.

We stopped in Winton in my favourite fruit and veg shop to get some apples and bananas – the easiest fruit to eat on the road. The fruit is kept in a cool room outside the shop. The main street was cut off as the biennial Outback Festival was underway. Army blokes were competing to get bales of fencing wire and other heavy metal objects from one point to another. The street was crowded but I was told that this was only going to increase over the next couple of days. We didn’t dare go to the pub but pushed on to Longreach.

It was difficult to get accommodation as the Light Horse Brigade is coming to town tomorrow, but we found some, booked in and went to the Qantas Museum. We were told to see the outside exhibits first as they were not air-conditioned – old planes and a story board. The main exhibition tells the story of the beginnings of the airline, the people behind it, the reluctance of the government to accept change, the story of how the kangaroo became the logo and stories of early flying and navigation. Great stuff!

We then made a quick visit to the Powerhouse Museum which was located near a bore to have easy access to water to cool down the engines. This must have been a terrible place to work – the charcoal from timber and later from coal produced gas and the men would be black by the end of a shift. The noise could be heard for 4 kilometres so they must have been deaf.